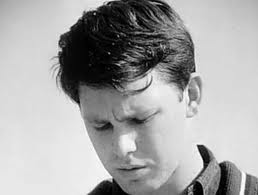 An exclusive download treat from Russia's Buzz Compass...
A big thank you to Andrey Bychenkov 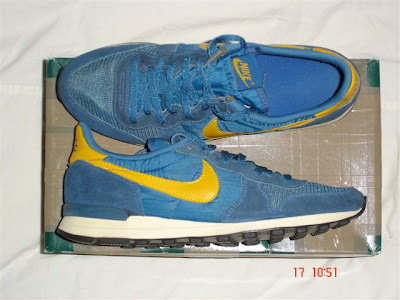 Disco Edit of The Year... 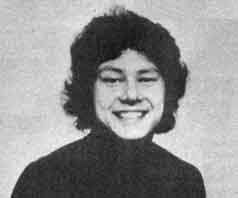 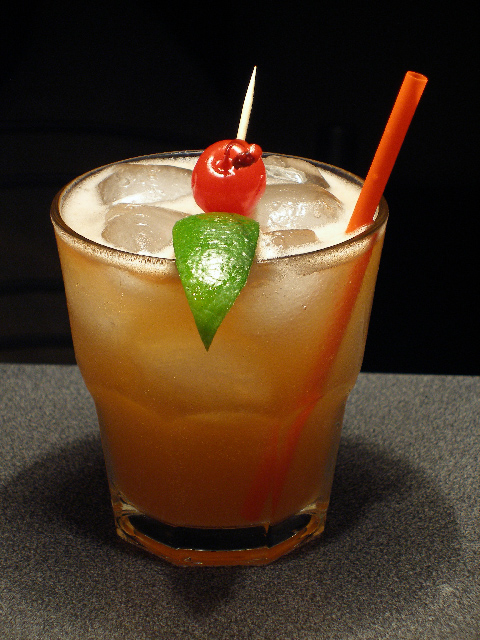 A Digital Needle (better known as Dylan & John)A Digital Needle (better known as Dylan & John) provide dancing time for dancers, thanks to our eclectic musical stylings. Nearly four years ago we cut our teeth with Toronto's popular 60's party, The In Crowd, which helped kick off a Motown, Funk and Soul revival in the city (which continues thanks to the likes of Shadows of Motown, to name but ah-one wicked party). Thanks to our ability to throw a good time, we came up quickly - from DJing Jimmy's Place (what we imagine was an Albanian mobster money laundering front) to playing some of the coolest venues in the city! Our musical preferences have evolved past the mainstream and are now situated in hard-hitting Afro, Caribbean and American Disco, Latin Soul, Reggae, Garage, Chicago House, Hip-Hop, New Orleans Funk and the odd gritty Gospel number. That being said, we pride ourselves in avoiding musical snobbery, finding common ground and getting any crowd off the wall and onto the floor. We love nothing more than to get Nana's backbone sliding next to some unsuspecting yuths, with a soul stomper, a funk classic or a lil' MJ....we're just a pair of disco loving sunday league soccer enthusiast/disc jockeys. 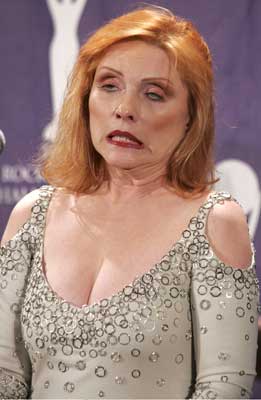 One of Spain's finest on the case here for us with an exclusive edit of Exile Kiss you all over, downloadable only here !

Dynamicron, aka Roberto Marrero was born in Las Palmas de Gran Canaria (Spain) in 1978 and is currently based in Madrid (Spain). At an early age Roberto showed great passion for music. He never missed any music tv show or broadcasted live, he spent the money he got in casettes and he was always playing his keyboard trying to reproduce his favorite artists' songs. He never had any formal music education but that wasn't an obstacle for he to be part of several bands and projects as bassist, guitar player, drummer, vocalist and producer.
In 1996 he he started to DJ'ing. Four years after he moved to Madrid and met Rayko. Although the two began producing at around the same time, Roberto had to take some time out, but fortunately Rayko gave him a bit of a push to be back at the controls again. Roberto is constantly supplying new stuff to his Soundcloud site; you can find some of these works released by labels such as Rare Wiri, Groove Democracy and Los Grandes (Dynamicron's own label

Dynamicron - Kiss you all over (Exclusive edit for Musica Hermosa) 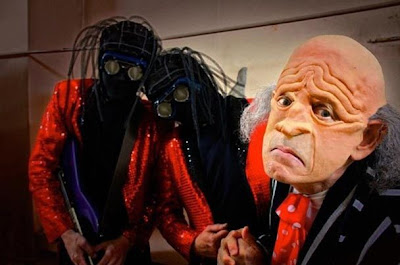 Part 4 in the Memoirs from Future series remixed by Borgelite

The idea behind this remix was to give it a feel of a late 80's DJ edit bootleg.

http://www.mediafire.com/?jd7fudfz534tvfo
Posted by Musica Harmosa at 02:48 No comments: 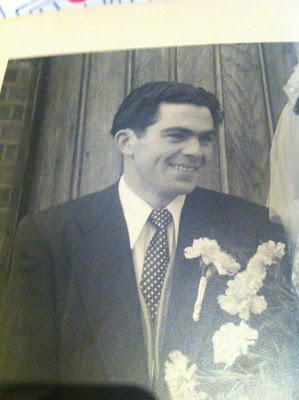 Send Us Your Tunes

Send me your track